The United Arab Emirates is a country in Asia bordering Saudi Arabia and Oman. The United Arab Emirates is federation of seven emirates, of which Abu Dhabi and Dubai are the best known. As oil reserved in Dubai are significantly smaller than in the other six emirates, Dubai has focused on trade and tourism. Due to its stable economy, geographical location and tax climate, many companies have selected Dubai as their base for their operations in the Middle East.For lovers of luxury holidays and shopping, Dubai is one of the world’s premier destinations. Dubai has experienced a virtual boom in its tourist industry in the past few years.No place in the world has as many five-star hotels as Dubai, resulting in a beautiful, skyscraper-filled skyline. And nowhere in the world are there as many shopping venues. The city’s imposing shopping malls offer anything one could wish far, usually at prices far below the Western European average. Dubai also has many culinary delights to offer: all the world’s cuisines are represented in the city, at an excellent price to quality ratio. Dubai is very modern and internationally focussed: Western dress, alcohol consumption and most Western standards of conduct are considered normal.Dubai is home to many mosques. To tourists, the Jumeirah Mosque is the most interesting of them. When in Dubai, be sure to make a trip on one of the traditional wooden boats, called abras, that serve as water taxis. Or make a desert safari. An absolute must-see in Dubai is the Burj Khalifa, the world’s highest man-made building, rising to an astonishing 828 metres. Another marvel of architecture in Dubai is the Burj Al Arab luxury hotel. Miracle Garden is a beautiful flower garden, where tens of millions of flowers and various works of art come together into an exquisite whole. Dubai: a city of many faces. 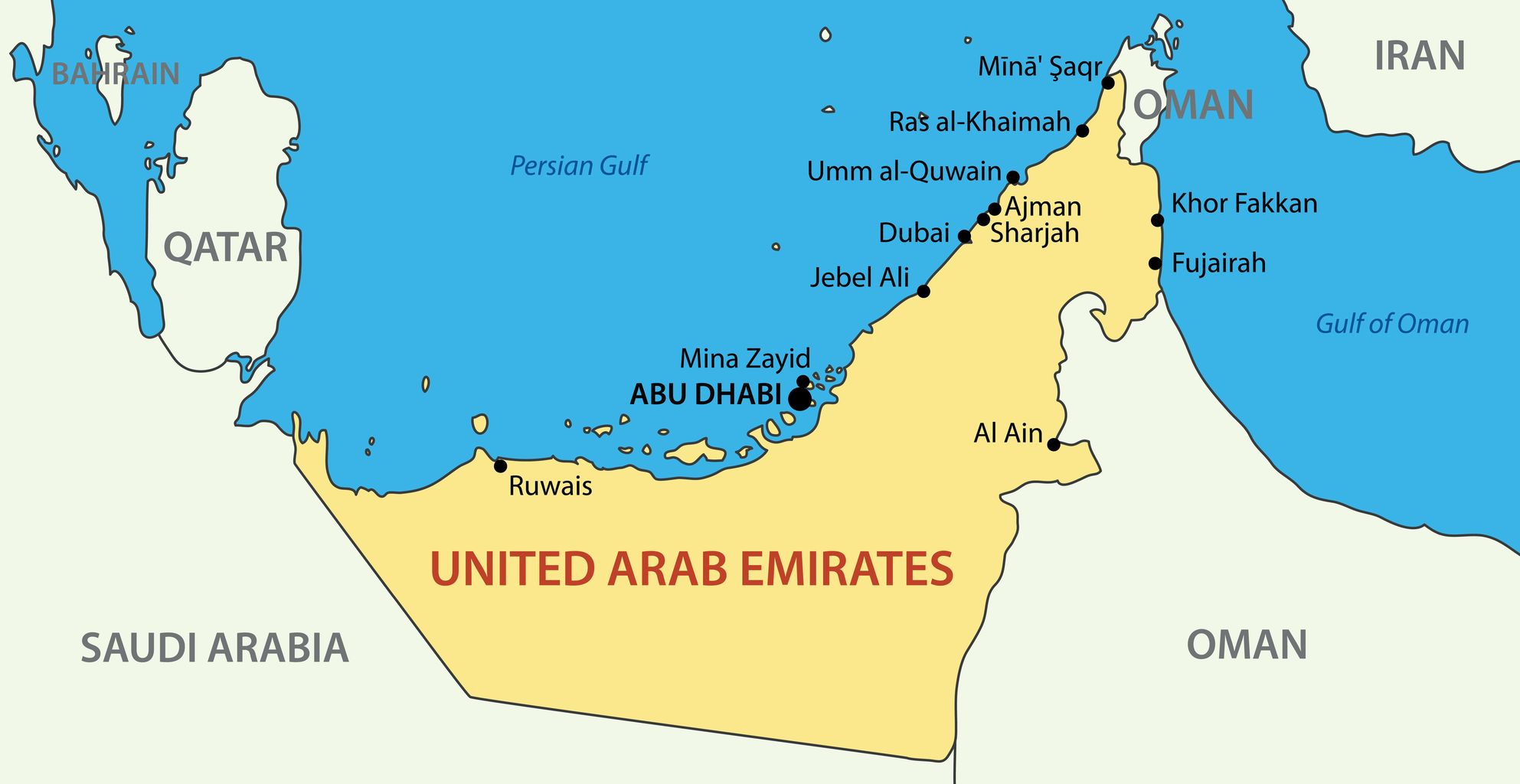